FC Dallas has loaned Homegrown Thomas Roberts to SK Austria Klagenfurt in the Austrian Bundesliga for the remainder of 2021 season until May 2022.

FC Dallas also extended Roberts’ contract with a club option for the 2023 season.

Roberts, 20, signed as the 23rd Homegrown player on July 25, 2018. He has 23 overall appearances for North Texas SC and has scored three goals and recorded one assist in 1,905 minutes played. He was part of the team that won the inaugural USL League One title after defeating Greenville Triumph SC, 1-0, on Oct. 19, 2019.

Roberts has also appeared in six MLS matches for FC Dallas, making his MLS debut on March 23, 2019 against the Colorado Rapids at 17 years and 316 days old. He then started in his first MLS match on April 6 against the Philadelphia Union, playing 62 minutes.

Roberts has joined FC Bayern Munich on three 10-day training stints since the Elite Player Development Partnership was formed between the clubs in 2018, with his most recent visit in January along with five other Homegrown Players. 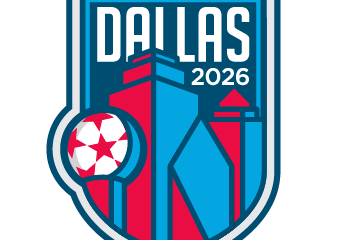